Header via Life on Sundays

This week it was Rosa’s mission to dive into the world of pubic hair, armpit hair and facial hair. Why? Because bikini body season is just around the corner, but mostly to take a closer look at the taboos around pubic hair. Why did we start shaving our pubic hair? Rosa shares her vision on this topic. Read on for more!

The question if we should remove our pubic hair or just let it be is an on going discussion and has been for many years. The opinion we have about pubic hair fluctuates throughout the years mainly because of the changing trends and different cultures. In the US most women under 30 like to get rid of their pubic hair, whereas in Korea some women undergo pubic hair transplant surgery, a procedure that is intended to add extra hair to the pubic area. In Korea, pubic hair is considered a sign of fertility and sexual health, when in the US pubic hair is seen as “unclean”.

But why and when did we actually start with this somewhat painful and expensive trend? I started a small research discovering the history of our pubic hair:

According to media and culture professor, Joseph Slade, from Ohio University, women – mostly hookers – removed their pubic hair to prevent crabs. This is partly why pubic hair has picked up its stigma of being “unclean”. In following years, medieval and classical European artists saw pubic hair as something so unholy, that every naked body on the Sistine Chapel ceiling is completely hairless. In the 40s the invention of the bikini made it’s first appearance. In the picture below you see the first ad of a women revealing her shaved/waxed bikini area. Even though the Flower Power and Woodstock period were big contributors to the natural bush as a statement to stay “pure”, most women kept their pubic area in tact and shaved or waxed the bikini line. In 1987, seven Brazilian immigrant sisters – The J.Sisters – opened the first wax salon in Manhattan, New York. They were the first to offer ladies the “Brazilian Wax”. At first this wasn’t a popular thing in the US until the famous “Wax Episode” in Sex and the City appeared on the TV in 2000. Till this day on Brazilian Waxes are very popular for a lot of women mostly in the Western Culture.

Yay or Nay to pubic hair?

Even though most women still prefer to remove their pubic hair, we see the bush making a comeback too. This year the New York Times Magazine wrote an article on why ‘The Bush is Back’ and American Apparel placed mannequins in their shop window revealing the pubic bush. We love it! Shaving, waxing or removing your hair in anyway possible could result to more irritations around the vagina. But this is different with every women. So the choice is yours: Do what feels good for you and do it for yourself. Hopefully this summer we’ll see women walking on the beach with their own choice of style wearing a bikini, burkini, bathing suit with hair or without.

What do you guys think? Yay or nay to pubic hair? I’m always curious, so don’t hesitate to contact me via Rosa@yoni.care. Just for the fun of it: I wanted to share this video with you of guys getting a bikini wax for the fist time:

Drop your email address below and receive a discount code in your mailbox instantly. 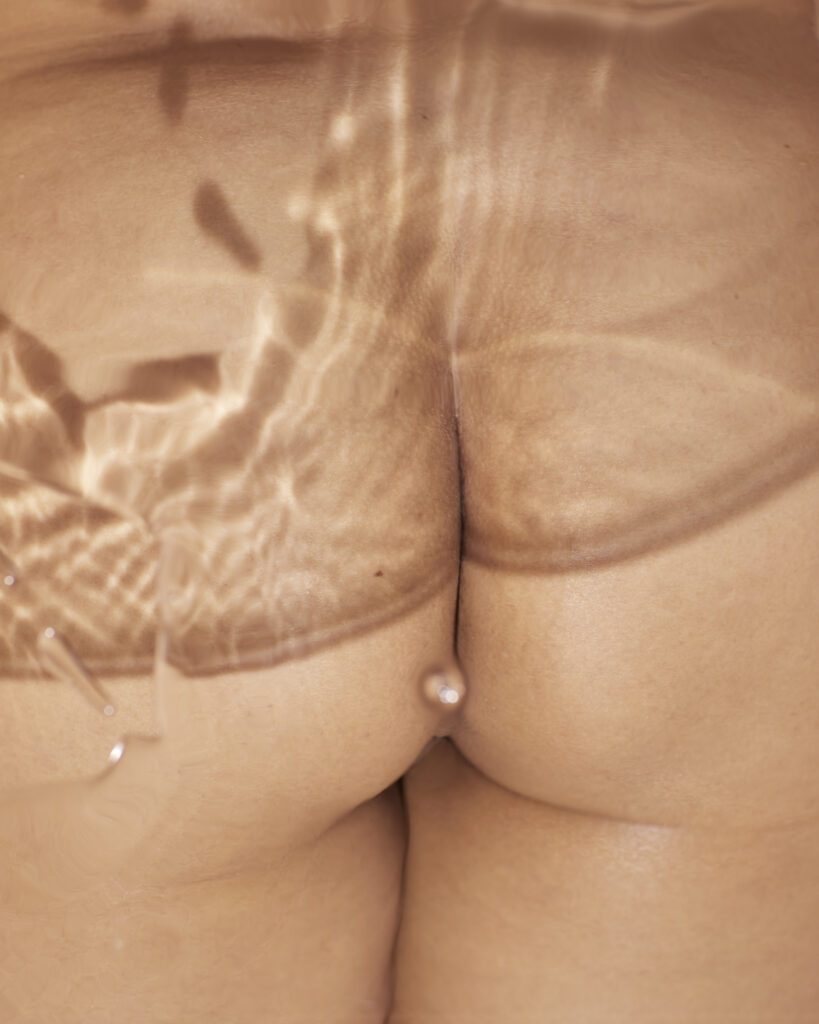